One of our visions that turned into reality is definitely Hive Visions, a platform for presenting and promoting talented Mo:Dem artists who participate in the creation of the Festival. After the last edition, where it was opened as a gallery and shop, from this autumn Hive Visions is present online: Hive Visions

Featured artists involved in the Hive Visions project are responsible for one of the most unique psychedelic audio-visual experiences on the planet Earth. All featured art is curated and produced by a collective involved in The Hive dancefloor, Stargate stage, Visuals and LED installations: Björn Jelinek, Amyra Ahora, Robert Ruppitsch and Ankita Trivedi. 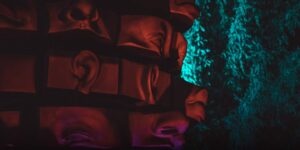 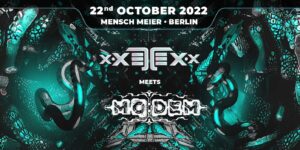 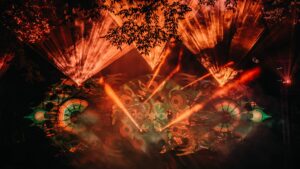 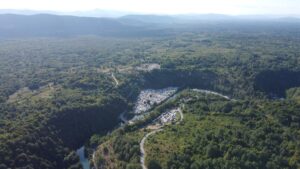 MO:DEM 2023 | JOIN, CREATE & PARTICIPATE!
Manage Cookie Consent
To provide the best experiences, we use technologies like cookies to store and/or access device information. Consenting to these technologies will allow us to process data such as browsing behavior or unique IDs on this site. Not consenting or withdrawing consent, may adversely affect certain features and functions.
Manage options Manage services Manage vendors Read more about these purposes
View preferences
{title} {title} {title}