As if in an infinite loop, the work at Mo:Dem Festival never stops. Immediately after the end of one edition, our crew starts working on the next one. While our field team has already prepared the location for the first snow, which was quite late this year, carpenters are preparing wood and construction for spring.

Meanwhile, our music selectors have already finalised the lineup for Mo:Dem Festival 2023, so in the following weeks we will announce the list of the performers for The Hive, The Swamp and The Seed.

Mo:Dem Festival is planned, prepared and built by dedicated and passionate work of our crew, workers and volunteers. Your friendship, support and comradeship was also a key ingredient. Massive respect goes to all of our visitors, ticket holders, artists, vendors, restaurants, shops, crowdfunding backers, promoters, friends and family.

Video by: Black Lamb Media
Soundtrack by: Confo – The Woman In Black

Next Mo:Dem Festival is scheduled for 7 – 13 August 2023.
Get your ticket from Mo:Dem Shop or your local Ambassador. 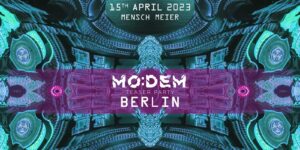 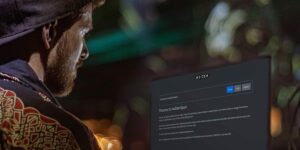 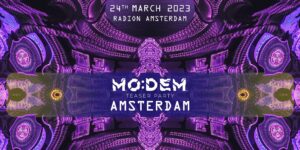 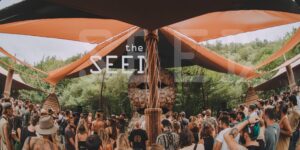 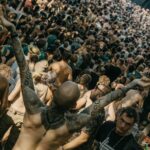 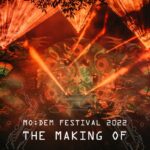 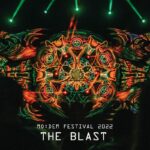 MO:DEM FESTIVAL 2022 | THE BLAST
Manage Cookie Consent
To provide the best experiences, we use technologies like cookies to store and/or access device information. Consenting to these technologies will allow us to process data such as browsing behavior or unique IDs on this site. Not consenting or withdrawing consent, may adversely affect certain features and functions.
Manage options Manage services Manage vendors Read more about these purposes
View preferences
{title} {title} {title}